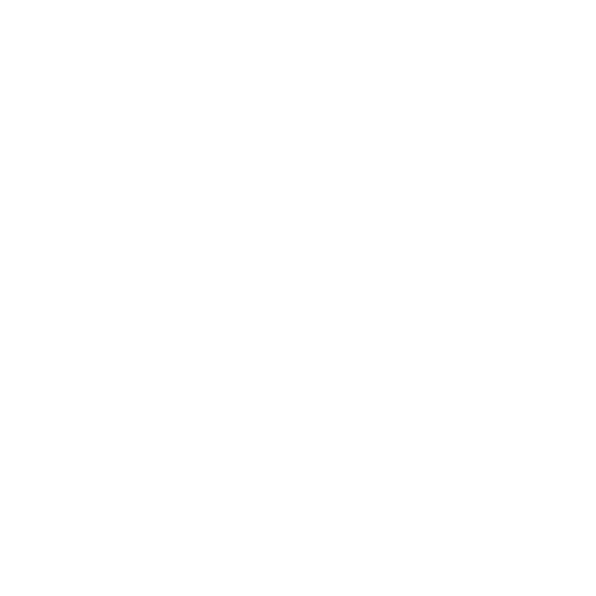 Login to enrol on courses and monitor progress

Murmurs are cause by turbulent blood flow. They are described in relation to the following heart sounds:

S1: Caused by closing of the mitral and tricuspid valves

S2: Caused by closing of aortic and pulmonary valves

While auscultating, the radial or brachial pulse should be palpated as they indicate systole. Any murmur between S1 and S2 is named systolic as it occurs during the systolic phase of cardiac contraction. Similarly, diastolic murmurs occur between S2 and S1 when the myocardial muscle relaxes.

Auscultation should be carried out in a systematic manner with the patient supine at a 30⁰ angle. Note that the diaphragm of the stethoscope should be used initially before repeating again with the bell to detect low-pitched murmurs.

The following areas should be auscultated and correspond to where murmurs from the respective valve abnormalities could be heard loudest.

To fully appreciate the extent of a murmur, it is important to also check for the presence of thrills at the above locations, as well auscultate the carotid arteries and axilla for any radiation of murmurs.

The following manoeuvres can be used accentuate specific murmurs.

Murmurs are graded on a 6-point Levine scale based on their loudness and presence of a palpable thrill. It is important to note that the loudness of a murmur does not always correlate with the degree of valvular abnormality. A palpable thrill indicates that a murmurs should graded as at least a 4 out of 6.

3/6: Loud murmur without a thrill

4/6: Murmur present along with a thrill

5/6: Murmur audible when edge of stethoscope is on the chest

6/6: Murmur audible with stethoscope off the chest

All topics in this subject 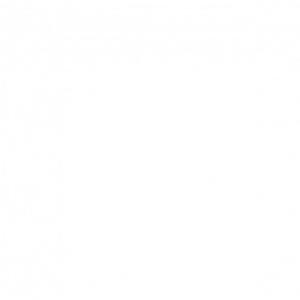 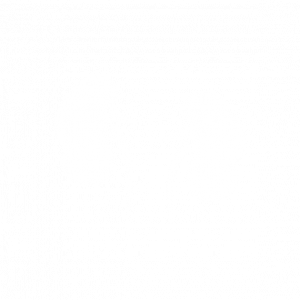 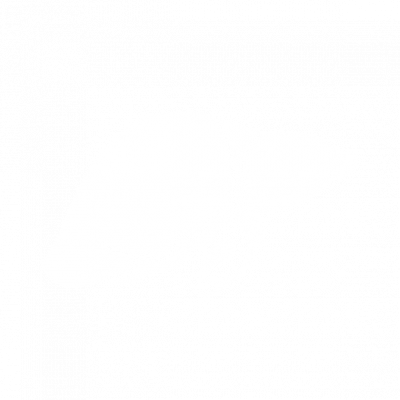 All our lessons and courses are free to access and use for everybody.

Join Clinician Revision to get personalised help and see your progress.

Want to contribute to a topic, lesson or quiz?

Submit a lesson
We use cookies on our website to give you the most relevant experience by remembering your preferences and repeat visits. By clicking “Accept”, you consent to the use of ALL cookies.
Cookie settingsACCEPT
Manage consent

This website uses cookies to improve your experience while you navigate through the website. Out of these, the cookies that are categorized as necessary are stored on your browser as they are essential for the working of basic functionalities of the website. We also use third-party cookies that help us analyze and understand how you use this website. These cookies will be stored in your browser only with your consent. You also have the option to opt-out of these cookies. But opting out of some of these cookies may affect your browsing experience.
Necessary Always Enabled
Necessary cookies are absolutely essential for the website to function properly. This category only includes cookies that ensures basic functionalities and security features of the website. These cookies do not store any personal information.
Non-necessary
Any cookies that may not be particularly necessary for the website to function and is used specifically to collect user personal data via analytics, ads, other embedded contents are termed as non-necessary cookies. It is mandatory to procure user consent prior to running these cookies on your website.
SAVE & ACCEPT